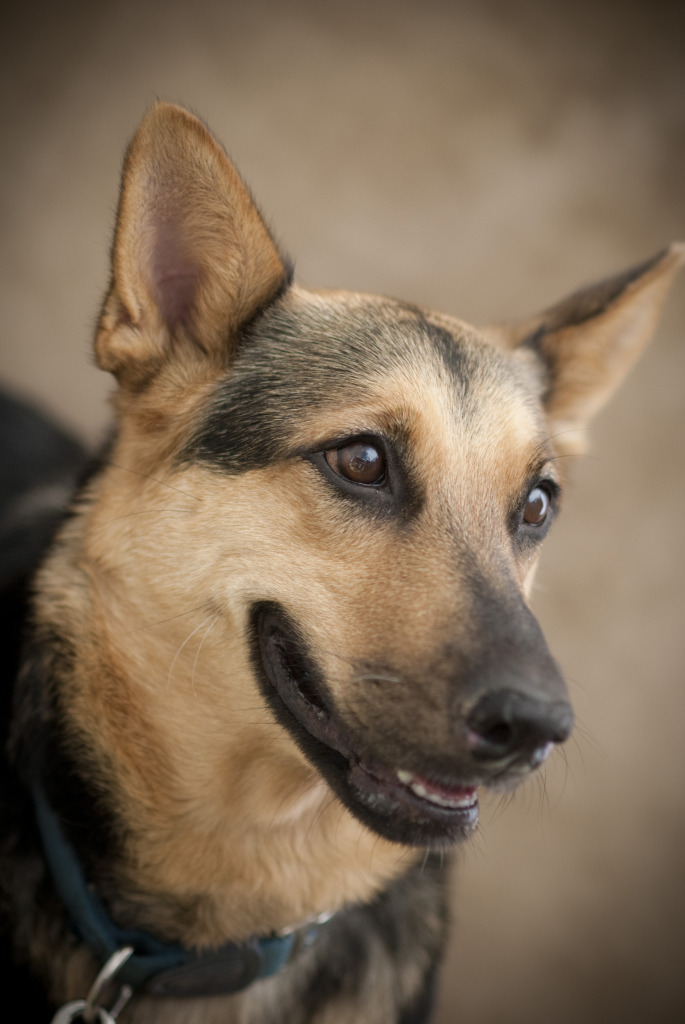 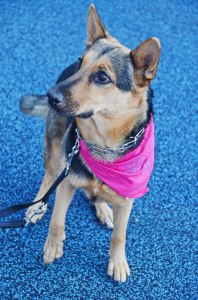 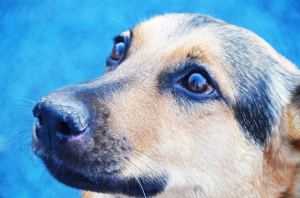 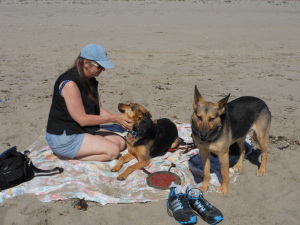 1
by ravikravik in Recent News

Join us in celebration of life in honor of Nemo

“A bright spot in the universe” 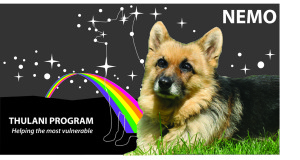 “Nemo came to us at 10 weeks. I was intending to “find him a home” because I knew that as a pituitary dwarf he would likely have lifelong health problems. When I saw his adorable little face and “Big Dog” attitude, I was smitten. My friend Beth who often came to visit shared a special bond with him, and one day when he was six years old, he jumped into the back of her car and declared he was going to live with her. He had a special knack for always knowing when people needed some soul-soothing, and visited in rest homes, churches and in general was an ambassador for the GSD breed. Under Beth’s special care he remained quite healthy into old age. All the books say dwarves do not live past 5 or 6 years, but Nemo never read the book. We finally helped him over the Rainbow Bridge at age 16 1/2. He was surrounded by the people he loved and given gentle care and as much comfort as possible. His passing was peaceful, and although our tears were many, our hearts were at peace because we knew he had the best life a dog could have. When I thought of the disgraceful way in which some people discarded their ill or older dogs to die alone and frightened in shelters or worse, and the wonderful work that Thulani volunteers do to give them comfort and care instead, I knew the spirit of Nemo needed to come and help. He is our inspiration and we hope we can raise awareness and aid for these deserving senior dogs.”

A BBQ will be served to all

Check out the doggie demos:

Bring your dog and practice an obedience run through ($5.00 donation fee)

A great day in the shade graciously hosted by 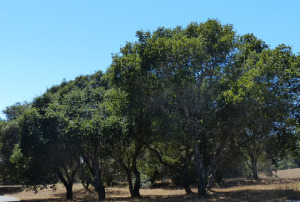 We look forward to everyone attending and celebrating Nemo’s life.

If unable to attend please consider supporting the Thulani Dogs in Nemo’s honor at: