Another Great Save by Westside and the Thulani Program 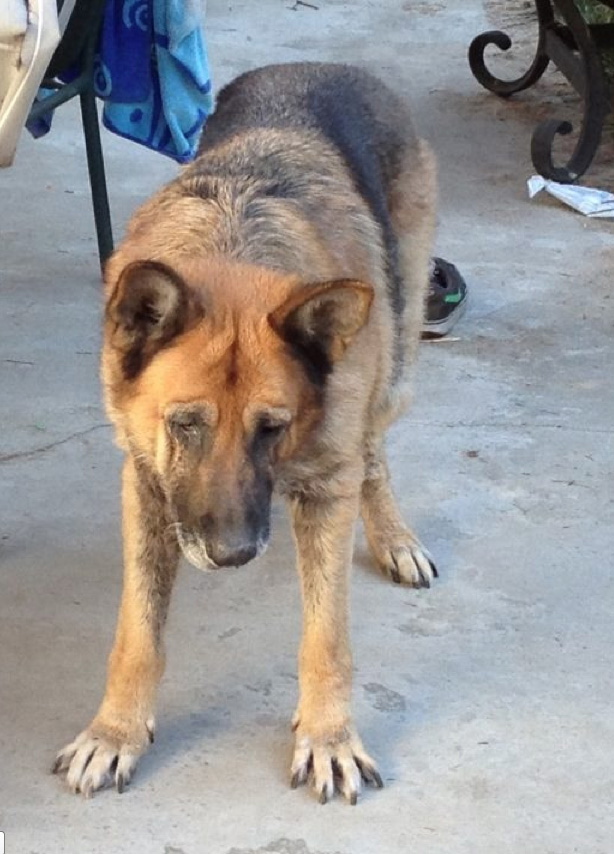 From Westside German Shepherd Rescue:  Eight year old Wyatt is another causality of a divorce. Coupled with his age and medical condition and his 100 pounds plus, there were no options for Wyatt. We aren’t finding fosters for the 60 plus dogs we have already in our kennel, so our options were slim to none finding Wyatt a foster home. We even struggle find homes for dogs who are 4 years old. We asked our tried and true friends at the Thulani Project and they said they would take Wyatt and find him a foster home to heal and find him a forever home!! The gentle giant is at our vet getting a head start on his medical treatment before going to Thulani. We would love Wyatt to come with a little trust fund for his care so as not to saddle this incredible organization with more costs. If anyone makes a donation to Thulani please let them know it is for the sweet boy, Wyatt. Yet another favor, we need help transporting Wyatt up to Salinas where the Thulani Project works it’s magic finding homes for elderly dogs no one else wants! Please call Karen 818-612-8149.

To donate to Thulani… http://www.gsrnc.org/thulani.asp

Duke of the Great Basin

Duke passed over the rainbow bridge this morning at the grand age of 13.  He went peacefully in the backyard with us there to comfort him.

Duke’s favorite time of the day was early evening when he would sit in the front yard on  ‘guard duty.’   Anyone who did not belong on his street was warned and many decided to take a different route rather than face the Wrath of Duke.   Little did they know that he was not able to chase them with his advanced Degenerative Myelopathy.  Despite his physical ailments he was very strong-hearted, loving and devoted.

As sad as it was to let him go, we have to remind ourselves that he gained 2 extras years that he probably would not have had if the Thulani program did not exist. 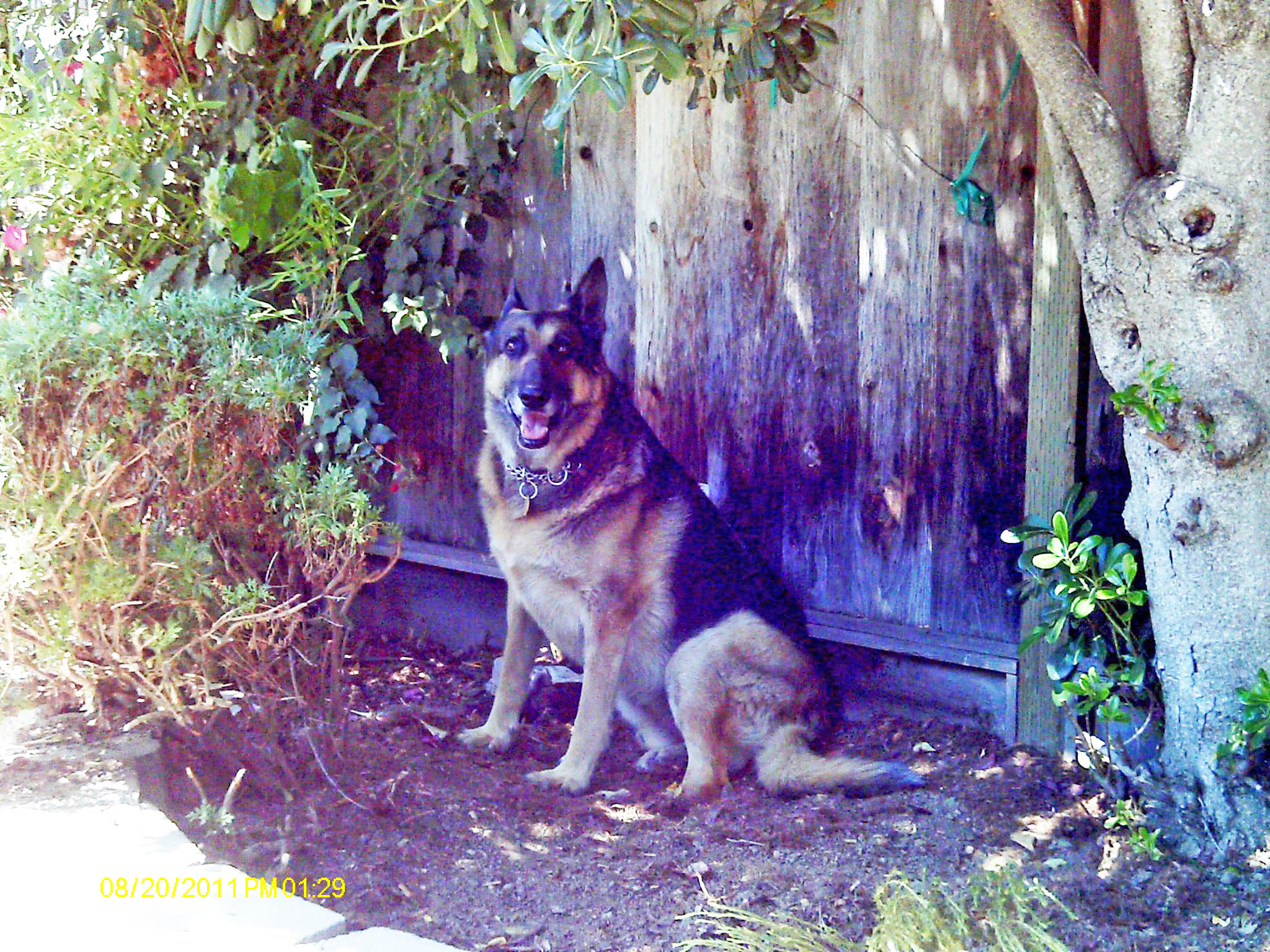 Goodbye Duke, you will be missed greatly.